Raid is one of the most common means of spider extermination. But does it really work as promised?

Spiders are small and usually harmless, but these creepy crawlies will induce disgust and terror in most people. After all, those that do bite do so quite ferociously, causing the victim to be ill or, in extreme cases, even die. Still, unless you live in a critical area, spiders shouldn’t pose too much of a threat to you.

If you have the gut for it, you might want to consider trapping the spider in a cup and releasing it outside. These creatures are actually beneficial to the ecosystem. What’s more, they will take care of your mosquitoes, flies, and moths for you, as those are their favorite snack. Thus, if you can, keep them around.

However, if you absolutely must remove them from your home and you don’t want to risk it, Raid and a tissue can go a long way. Here’s everything you need to know about using Raid to kill spiders.

It’s important to distinguish between different Raid products, as they have different purposes. Thus, which product you choose could determine whether or not it will be effective at killing the spiders.

At the moment, Raid has a huge selection of bug repellents in various forms — aerosols, foggers, gels, baits, etc. However, when it comes to spider control, aerosols are the most effective method.

First of all, there’s the Raid Max Spider & Scorpion Killer spray, which is specifically designed for these 8-legged critters and thus the most likely to kill them. Also, you could achieve a similar effect with some of their other sprays, such as the Raid Multi Insect Killer and the Raid House & Garden. Obviously, the ant and flea repellents most likely won’t work with spiders at all.

What Raid Does to Spiders

Unlike the common misconception, Raid doesn’t actually kill spiders per se. Instead, it acts like nerve gas and affects their nervous system. Then, that causes their muscles to spasm and they die — or at least some claim it does.

There have been disagreements. According to some people, while that would be enough to kill most insects, the case is not the same with arachnids. They’re different and more importantly, much larger, so the commercial store-bought products are allegedly not strong enough to eliminate them.

On the other hand, the company Raid has over 60 years of research under its belt, which makes it really hard not to trust their word.

As per usual, the truth probably lies somewhere in the middle. Raid could be effective for some spiders and less so for others. It could also depend on whether you’ve used it properly or not.

How to Use Raid to Kill Spiders

For starters, always make sure you’ve read the instructions provided on the label. Given that you’re dealing with some strong and potentially harmful chemicals, you should use Raid products with extra care.

Remove any pets or food that are in the room. Also, consider covering the bedding/sofa to protect it, just in case. Then, apply the Raid spray to the area around the spider or directly to it. Wait until the odor evaporates before using the room again. Consult this article for more information on how long you need to wait.

Given that it has not yet been determined if Raid really does terminate spiders on contact, it might be a good idea to take some precautions. When you spray and immobilize it, scoop up the spider with a tissue. Then, kill it immediately to ensure it doesn’t suffer.

After that, try to locate and remove the egg sacs. Each of them contains over a thousand future spiders, so it’s important to take care of them as well.

In the end, clean and vacuum your house thoroughly, and remove all the leftover spider webs. Make sure that you reach all the small and secluded spots, as that’s where spiders tend to hide most.

If you’d like to know more about eliminating spiders from your home, check out this guide on how to keep spiders out of your basement.

So, Does Raid Kill Spiders?

Technically, no — Raid won’t magically wipe out all the spiders in your house. It most likely won’t even kill them, but rather just incapacitate them. To ensure you don’t leave the job halfway done, use a tissue or paper to squash the spider and kill it for good.

However, remember that spiders are your friends. They could surely come in handy for the upcoming summer, getting rid of all those pesky flies and mosquitoes for you. So, unless you absolutely have to, don’t kill them.

You may also like: How to Keep Spiders Away From Your Bed 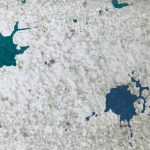 How to Remove Paint From Concrete: 4 Effective Methods 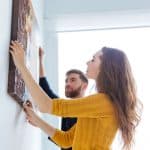 9 Alternatives to Command Strips for Hanging Decor on Walls 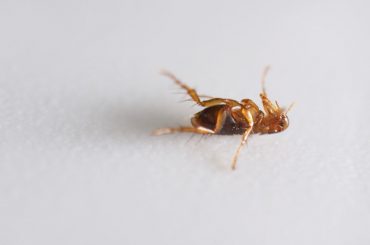 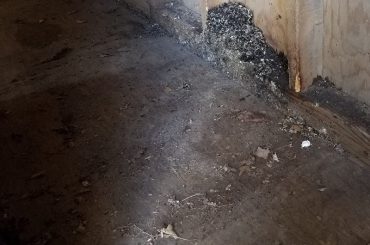 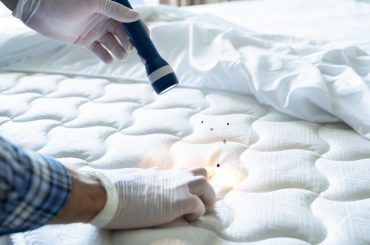 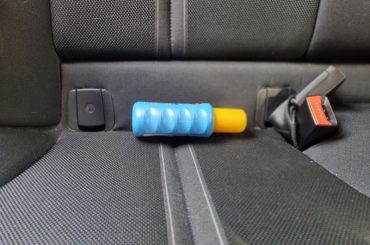