It’s good to learn more about french door refrigerators if you’re considering buying one for your kitchen, and this article will discuss the topic in detail. So, keep reading to learn more!

Why Is It Called a French Door Refrigerator?

It is believed that french doors originated in the 17th century, during the french renaissance. Their primary purpose was to allow more light into buildings due to their wider-than-normal width, and the term ‘french door’ stuck.

So, the french door refrigerator is named after the doors you find in many homes worldwide today.

The Pros of a French Door Refrigerator

If you’re considering buying a french door refrigerator, one of the first things you should do is evaluate the pros and cons. Doing so will give you a better idea of whether or not it’s the right choice for your kitchen. There are plenty of pros, so let’s discuss them in detail below!

Depending on your height, most french door refrigerators go as low as hip length, meaning you can see most of the food without straining your back. It’s easier to access drawers and the areas at the back of the fridge, so you won’t have to go rooting around for certain things as much as you would in a side-by-side refrigerator.

Another advantage of a french door refrigerator is the amount of space it offers. Although it might be shorter than other types of fridges, it is wider. And on top of that, you can enjoy the extra space on both doors.

You can fit many small items in the doors to save space, including:

Although other types of fridges also have door storage, there is more space in a french door refrigerator. So by storing your smaller items in the doors, you can save the central part of the fridge for the bigger things.

In other types of fridges, you may need to stack things on top of each other due to the smaller width. But with a french refrigerator, you can organize and see everything more easily because of how wide the shelves are!

Gives Your Kitchen a Modern Look

Adding to the modern look is the addition of a water and ice dispenser on the outside of one of the doors, a feature available on many french door refrigerators. Not only does this look sophisticated, but it’s also highly functional because it gives you constant access to chilled water.

A water dispenser can work in two ways:

You Don’t Have to Open the Entire Fridge

The cold air will leave quickly if a fridge only has one door. Not only is this energy-inefficient, but it also increases the risk of the food in the refrigerator losing their chill. So, you need to be hasty when using a single-door fridge.

On the other hand, a french door fridge has two doors, so you can keep one closed to ensure some of the cold air remains inside. It’s energy-efficient and keeps the food cold. But no matter what fridge you have, you should always keep the door open for as little time as possible because the temperature will rise immediately.

You Can Store Bulkier Foods With Ease

I mentioned earlier that a french door refrigerator is wider than other types of fridges. One of the great things about this is that you can store bulky items on the shelves. Examples of such food items include:

So instead of avoiding buying bulky items (or cooking them right away due to the lack of storage space), you can place them right in your refrigerator!

The Cons of a French Door Refrigerator

More Challenging to Reach the Freezer

Although the refrigerator is easily accessible, the freezer isn’t. Unfortunately, you’ll need to bend down to use the freezer if you choose a french door refrigerator, which some people might view as an inconvenience.

If you use your freezer often, this might be an annoying adjustment. However, if you use your refrigerator more than your freezer, it shouldn’t be much of an issue. This con is something to consider, particularly if you suffer from back pain or have other mobility issues.

If you choose a french refrigerator, bend down correctly whenever you use the freezer. Bending over incorrectly over time can cause chronic back pain, so you certainly want to avoid that!

Not As Much Freezer Space

Another thing to consider is that there might not be as much freezer space in a french door refrigerator. The freezer is slimmer but a lot taller in a regular side-by-side fridge. You will likely need to do a lot of stacking in a french door freezer because of the lack of space; this might make it challenging to find certain things if they’re buried under other foods.

A french door refrigerator can be expensive, so you must consider your budget before getting one. Although many people think it’s worth the money, spending all that money on one thing is still a big commitment. You might be asking yourself why french door refrigerators are the most expensive ones, and it’s because they generally have the best new features.

You May Have to Open Both Doors to Open Drawers

An example of this is if you need to open a drawer inside the refrigerator. Some drawers might be the entire fridge width, meaning it’s impossible to open them without opening both doors.

This isn’t great because it means the cold air will escape quicker.

What Is the Difference Between a French Door Refrigerator and a Side-by-Side?

So if freezer space is more important to you than fridge space, you might want to stick with a side-by-side.

When Is a French Door Refrigerator the Best Option?

A french door refrigerator is the best option if you want something sleek, modern, and with a lot of space. It’s also best if you don’t like bending over to reach things in the fridge.

On the other hand, it might not be the best option if you don’t like the idea of bending over to reach the freezer section.

French door refrigerators are a good choice if style and adequate storage space are important to you. 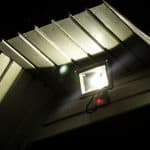 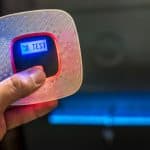 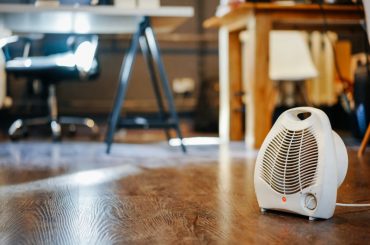 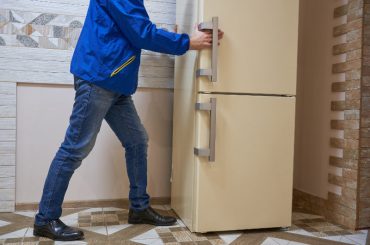 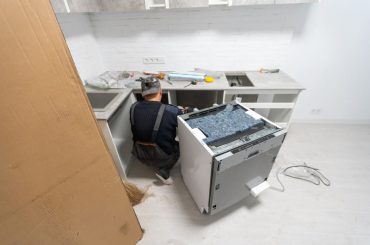 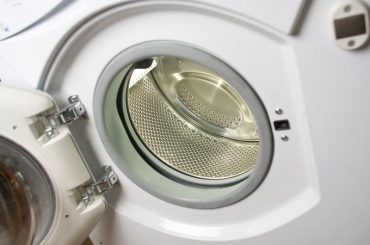 How to Clean a Washing Machine With Bleach