There’s no denying that some insects, such as wasps, can be quite dangerous to humans. As a matter of fact, according to research, almost 70 people die each year as a result of wasp stings. But while that number might not look impressive at first, it’s important to remember that wasps can attack humans and animals without being provoked.

Therefore, it’s not surprising that people do their best to avoid wasps wherever they see them. Unfortunately, others take a more lethal approach and prefer to kill any wasps they encounter. Naturally, many people are asking if they should kill wasps and if doing so can attract even more.

Should I Kill Wasps?

As previously mentioned, wasps are extremely annoying and can actually hurt humans and other animals. However, like any creature, wasps have an important role to play in our planet’s ecosystem.

To put things into perspective, each summer, wasps capture an estimated 30 million pounds of insect prey, like greenflies and caterpillars. In other words, without their help, the world would be overrun by spiders and other insects.

Additionally, wasps protect our crops by hunting down and killing locusts, beetles, and crickets. So, it’s safe to say that wasps are essential to our livelihood and their place in nature can’t be replaced by other creatures.

That’s exactly why scientists recommend avoiding hurting wasps and instead, avoiding them. However, that’s easier said than done, and sadly, over the past few years, the population of wasps has been on a steady decline.

Does Killing a Wasp Attract More?

More often than not, killing an insect has the potential to attract other creatures to its carcass. As an example, when bees are killed, they release a pheromone which compels other members of the species to investigate their brethren. The effect is even stronger when their queen is killed, as thousands of bees will flock and try to protect their leader’s dead body.

When it comes to wasps, things are a bit different. More specifically, when a wasp is under attack, it releases a pheromone to alert nearby wasps. Yet, not every wasp will come and aid its buddy, and some might decide to ignore the call for help. And, if you are dealing with solitary wasps, there’s a fairly low chance that they will get reinforcements. So you don’t have to worry about being overrun whenever you get in a fight with a wasp, even if they try to ask for help.

However, you should definitely be on the lookout if you manage to kill a wasp. Why? Because the pheromone they release after death is much stronger and will put every wasp that’s nearby in a state of alert. Therefore, the more wasps you kill, the more aggressive other wasps will become.

How to Get Rid of Wasps Without Killing Them

At the end of the day, the best way to deal with wasps is to avoid and ignore them. Yet, that isn’t always feasible, especially if your house is facing a wasp infestation. Luckily, there are many non-lethal methods that you can use to get rid of wasps. And while not all of them are as effective as calling an exterminator, they help protect the already endangered wasp population.

Homemade repellents are easy to make and should scare away most insects, including wasps. In order to make one, you will need to purchase peppermint oil and olive oil, as wasps hate both of them. Next, all you have to do is mix a few drops of peppermint oil with a teaspoon of olive oil. Place the mixture in a spray bottle and use it near wasps or their hives and watch them fly in the opposite direction of your house.

Alternatively, you can use eucalyptus oil or other essential oils to get similar results. Or, if you want a more homemade solution, you can use vinegar instead of peppermint. And even though vinegar might not be as reliable as peppermint, it’s a great placeholder that can come in handy. 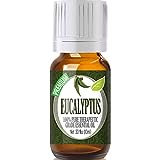 For some, it may come as a surprise that plain water is extremely effective when dealing with a wasp nest. Since wasps prefer to build nests in dry areas, protected from the elements, you can use a hose to encourage them to relocate.

To do so, you need to place yourself at a safe distance and set your hose to a rain-like setting. Then, soak the nest for the next couple of days until every last wasp has left it.

Wasps are extremely territorial, meaning that they won’t take over an area that is already populated by wasps. Therefore, by putting a few fake nests around your house, you can ensure that no wasp will nest anywhere nearby.

Not only that, but existing wasps may also leave your home and never look back. Just try not to place them directly near another nest while the wasps are active, or else, you risk getting attacked by a horde of angry wasps.

If you have nerves of steel, you can try to relocate existing wasp nests from your house to a different location. Yet, doing so is usually dangerous and you might want to ask a professional contractor for help. Just make sure to find a contractor that focuses on relocation instead of extermination.

But, if you still want to do it yourself, you need to wait until dark before you attempt the relocation. Use a large plastic bowl to contain the nest and use a sheet of plastic to sever the nest’s connection to its perch. Once you find a suitable location, gently place the nest down and remove the lid after an hour or so.

All in all, killing a wasp won’t necessarily attract more but will make nearby wasps more aggressive. As a result, you should avoid confronting wasps head on, especially if you are near one of their nests.

However, if you can’t ignore wasps, why not use other non-lethal ways to get rid of them? After all, you never know how much you might hurt the local ecosystem by killing just one wasp. 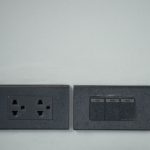 Painting Electrical Outlets: Everything You Should Know 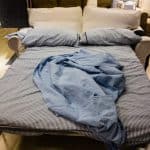 The Best Temporary Beds for Guests: Ideas for Any Home and Pocket 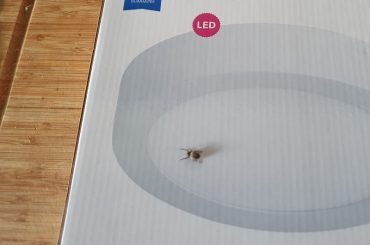 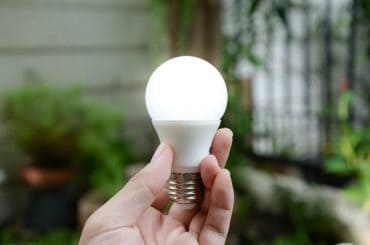 Are Mosquitoes Attracted to LED Lights? 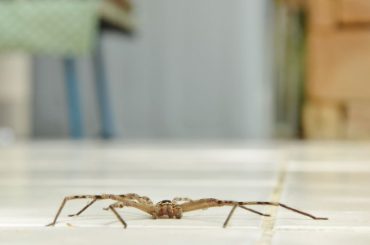 Does Killing a Spider Attract More? 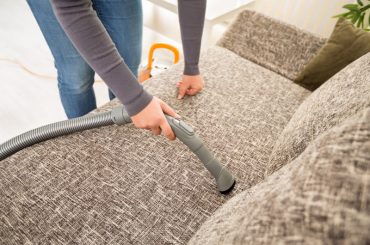 Can You Vacuum Ants? Everything You Need to Know